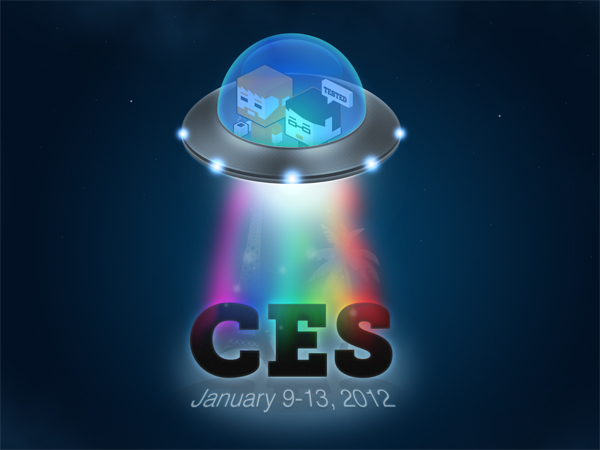 The consumer electronics show in vegas is in full swing. The new buzz word is ultrabooks which is the new term for thin powerful laptops akin to the mac book air. Ran across an interesting gadget for 360 video that you can attach to your iphone for a cool 360 video recorder effect to impress your friends with. Sprint announces their first few new LTE devices which include the new nexus with ice cream sandwhich. yum.

Cool products alert. Att seems to be getting the glaxay tablet errrr phone. or tablet phone. 5.3 inch screen will be sure to capture attention. They also announced the HTC titan 2 which is a windows phone with 16 megapixel camera really? I bet it still sucks. Visio is getting into the laptop market with a series of HIGH end laptops which actually look pretty cool. There were some new OLED TV’s which are brand new from Samsung and LG. For 6500 bucks you can score an 80 inch tv from sharp. Also there were a handful of Android Tablets but nothing to get excited about.

There you have it. Its not over yet but that is the main stuff. Just saved you 3000 bucks , you don’t really need to go to vegas for this convention, do you?

This entry was posted in High Tech, Media and tagged ces recap.