From the basement of the Alamo 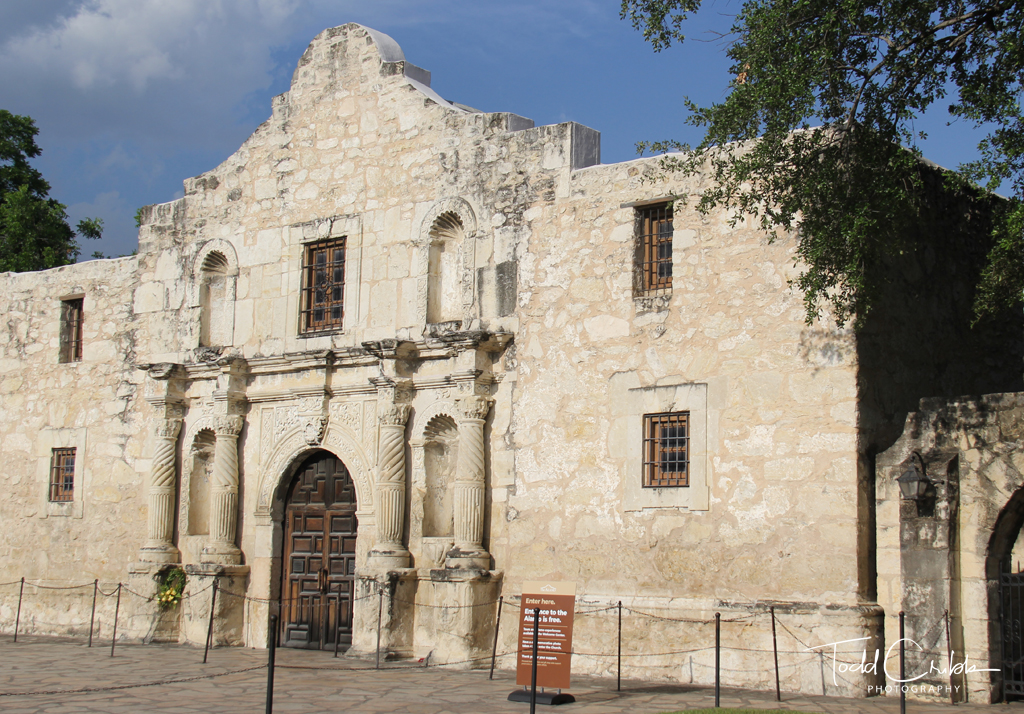 The Alamo Mission in San Antonio, commonly called The Alamo and originally known as the Misión San Antonio de Valero, is a historic Spanish mission and fortress compound founded in the 18th century by Roman Catholic missionaries in what is now San Antonio, Texas.  Since I got back in the banking world, I have made several trips to Texas over the last three years.  I do love strolling around this compound.  #texas #thealamo #digitalconference #digital

This entry was posted in Travel.