and now… the MAC app store

Apple has seen so much success with apps that they have launched the Mac App Store.  I knew it would not take long before the desktop would adopt the same structure for downloading apps (ie programs in old computer speak)  The desktop app has been around along time in different forms but only for select programs.  Now that this concept has hit the mainstream we will be explosed to a whole new set of games, utilites and programs that will be packaged into sweet little apps to run on the desktop and laptop.  Now that the traditonal devices are chatching up with the new devices (tablet and smart phones) this will catapult apps into the standard of delivery for programs.  We will wait and see the the PC market can follow suit with the same concept or if google will by pass them by building out their Android system into a full blow PC operating system in order to deliver desktop apps.  This would not surprise me given Microsofts lack luster way of lagging behind with new technology. 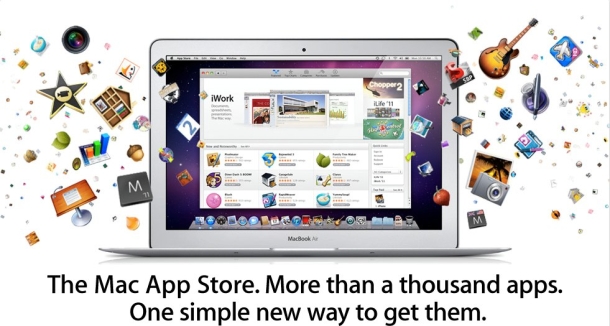 Way cool...wish I had a Mac

This entry was posted in Products, Technology Articles and tagged MAC app store.