It was 25 years ago — March 15, 1985 — that the first dot-com domain name — Symbolics.com — appeared on the Internet, ushering in the commercial age of the World Wide Web. Having a domain name made it simpler for the average person to access a Web site. Instead of having to remember a long series of numbers and dots, you could type in ATT.com, IBM.com or CNN.com. 80 million addresses later the .com address had its 25th anniversary!

Read the full story at CNN.com 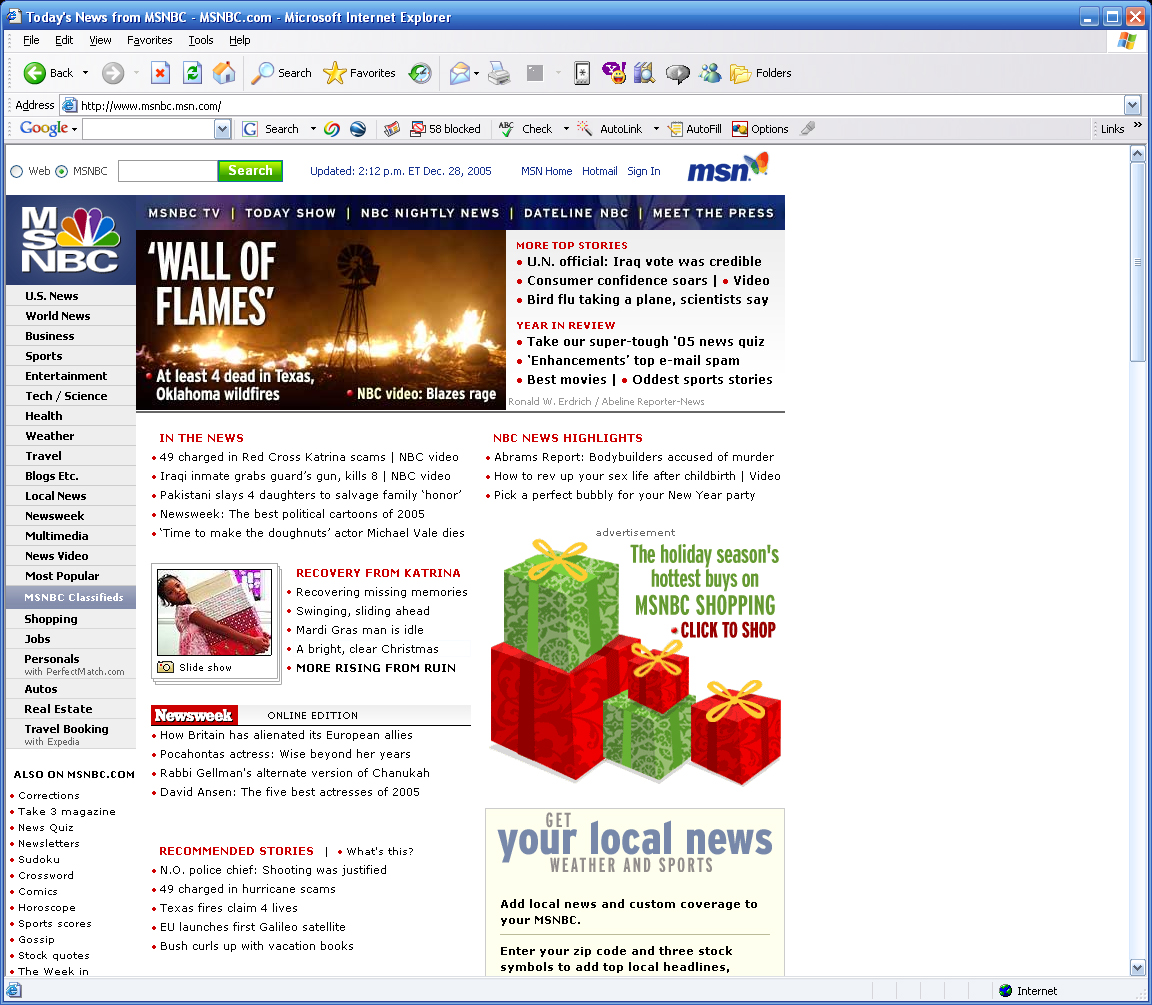 Random web shot from msnbc.com the day my son was born.

This entry was posted in Uncategorized and tagged .com domain, anniversary.